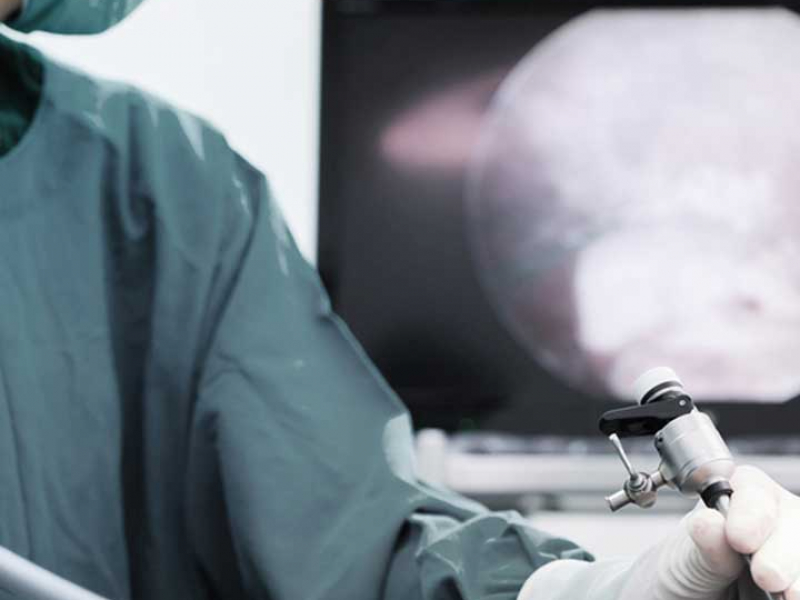 In the new analysis, both approaches have a greater than 90% probability of attaining at least a 10% decrease in SSIs. SSIs account for an estimated $3 billion to $10 billion in direct costs annually, the researchers note. The incidence of SSI after colorectal surgery varies; studies have estimated that it is as high as 30%. Research has produced evidence-based perioperative strategies, but their use by surgeons “is far from universal.…One reason for the variation in care may be that the interpretation of the same body of evidence is not always consistent.” The researchers, led by Uma R. Phatak, MD, note that Bayesian statistics may address this issue. The approach calculates “not only the probability that the null hypothesis is correct, but also the probability that there is a treatment effect at all, or the probability of a specific treatment effect (ie, at least a 50% reduction in mortality).”

The latter approach is more consistent with how clinicians make decisions about whether or not to use an intervention, they write. The team searched the Cochrane Database for reviews of interventions other than prophylactic antibiotics to decrease SSIs. Nine reviews met the search criteria. Those studies found that only laparoscopic colorectal surgery reduced the incidence of SSIs. With the Bayesian analysis, several interventions that did not result in “significant” decreases in SSIs using traditional analytic methods had a greater than 85% probability of benefit. However, the researchers write that although

By not using mechanical bowel preparation, the Bayesian analysis found a greater than 90% probability of at least a 10% decrease in SSIs. One of the limitations of this study is that SSIs were not the primary outcome of many of the trials in the meta-analyses. As a result published data on SSIs may not be accurate. Also, many of the interventions “have other potential benefits, such as a decrease in anastomotic leaks, as well as potential harm.” Furthermore, some critics question the objectivity of Bayesian methods, the authors note. Investigators conclude that Bayesian meta-analysis provides clinically useful information that can be used to make treatment decisions given the best available data. Inclusion of non-Cochrane meta-analyses and application of Bayesian methods may better inform clinical decision-making regarding the most beneficial interventions to decrease SSIs.
Surgery. 2012;152:202-211. Abstract

Tweets by spandrikopoulos
To help personalize content, tailor and measure ads, and provide a safer experience, we use cookies. By clicking or navigating the site, you agree to allow our collection of information through cookies.
I agree